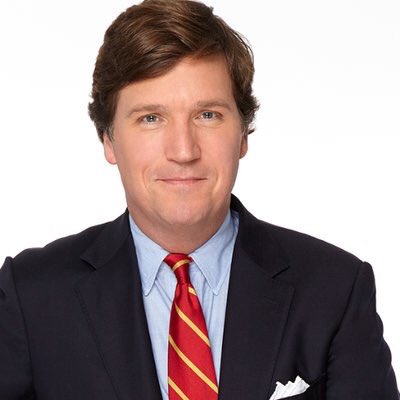 2017 starts off with a BANG! as FOX NEWS executives will announce Tucker Carlson replaces the vacating Megyn Kelly at 9 PM ET, the DRUDGE REPORT has learned.

"Tucker has already proven to be an audience powerhouse at 7 PM, now sky is the limit!" an insider explains.

"FOX NEWS will not be tamed."

In recent weeks, the Carlson show hit #1 audience and demo with a mix of explosive interviews and hard-hitting topics.

Timing isn't everything in the business, it's the only thing, and Carlson arrives just as the Trump presidency begins.